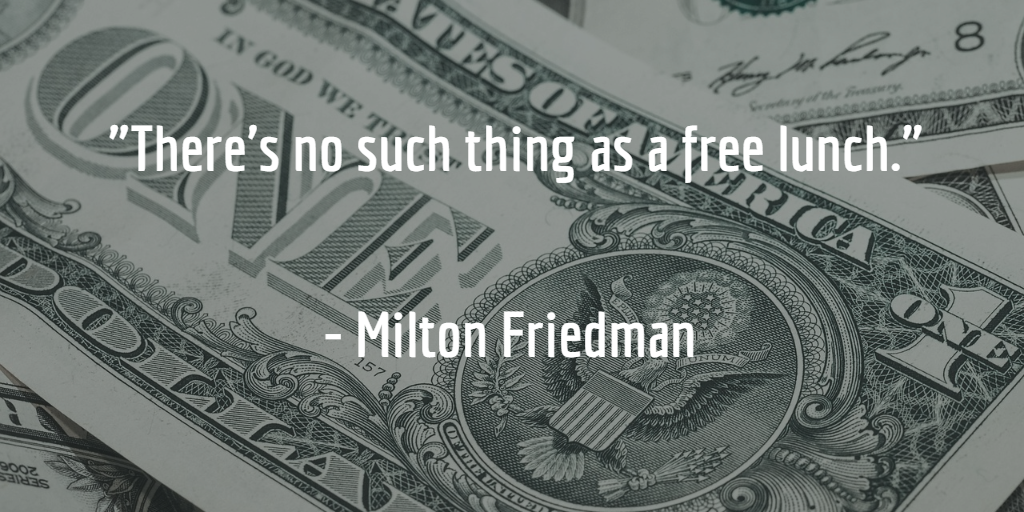 As 2022 comes to a close, we can recap many historical milestones, like the Earth’s population hitting 8 billion and the global economy surpassing $100 trillion.The International Monetary Fund now projects that global GDP growth will slow from 6% in 2021 to 3.2% in 2022 and 2.7% in 2023. 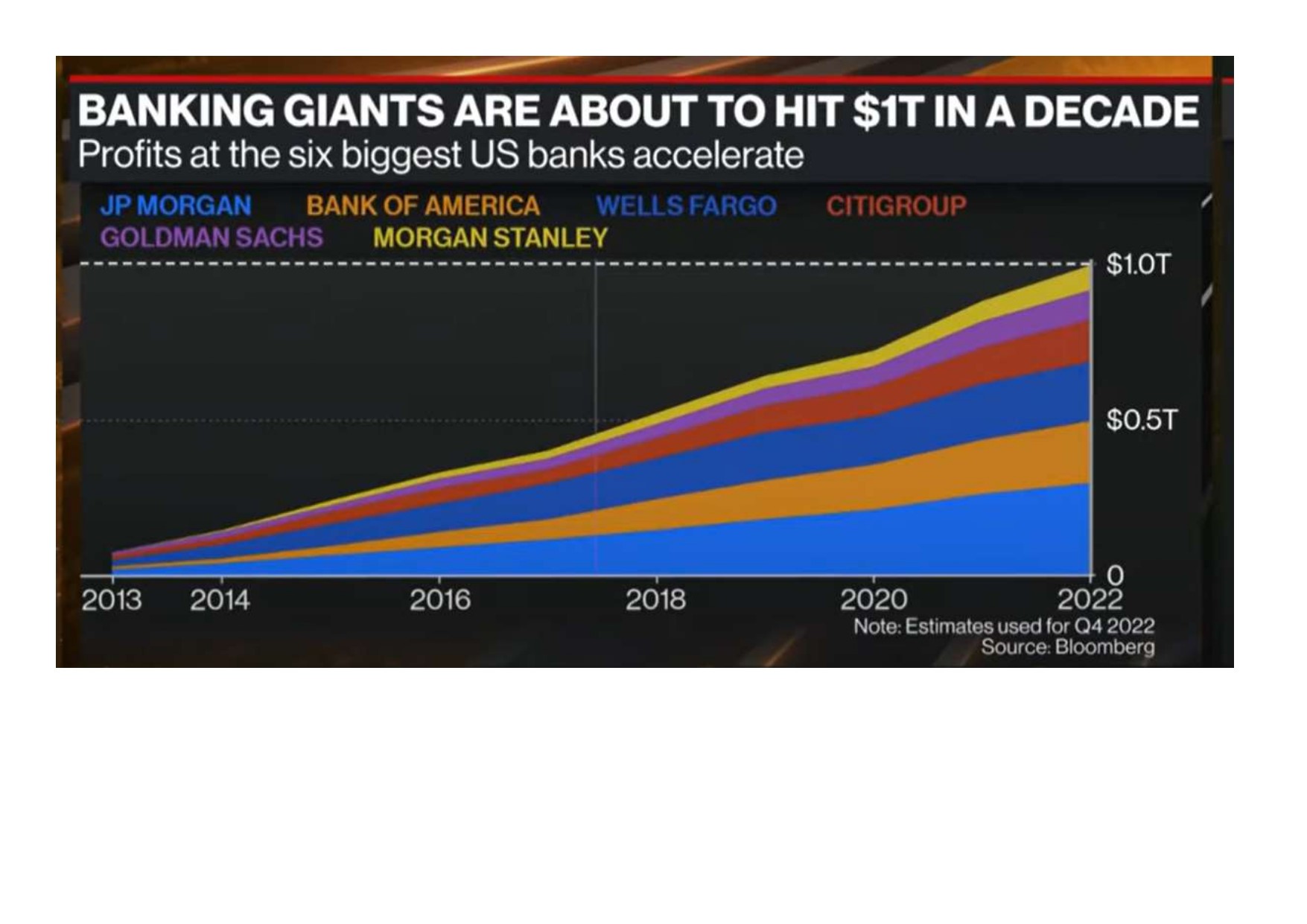 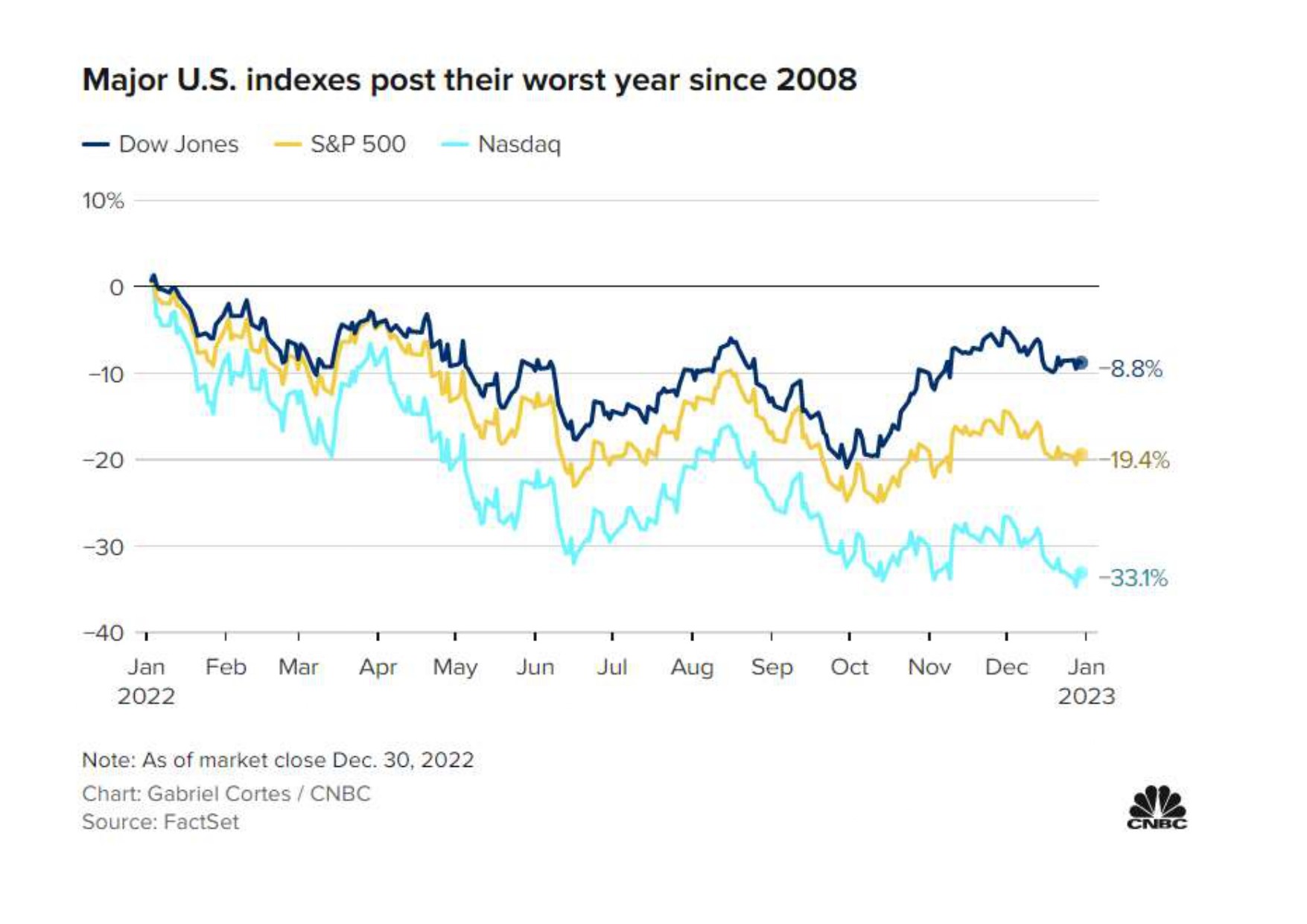 IMF reported that Global economic activity is experiencing a broad-based and sharper-than-expected slowdown, with inflation higher than seen in several decades. Meanwhile, Federal Reserve recalibrates monetary policy to fight inflation and try to mitigate the risk, but when confidence is low, bond prices rise, and yields fall.In the latest period, we saw some sell-off in public tech companies. Still, the rise of inflation can produce a severe down round for many private tech companies that need to raise capital at a significant discount valuation. A down round refers to a private company offering additional shares for sale at a lower price than had been sold for in the previous financing round. More capital is needed, and the company discovers its valuation is lower than before the last funding round.

We are living in The Age of Megathreats, to quote Nouriel Roubini that in his book MegaThreats: Ten Dangerous Trends That Imperil Our Future, And How to Survive Them

There are no fewer than ten overlappings, interconnected threats that are so serious he calls them MegaThreats. From the worst debt crisis, the world has ever seen to governments pumping out too much money, to borders that are blocked to workers and to many shipments of goods, to the rise of a new superpower competition between China and the U.S., to climate change that strikes directly at our most populated cities, we are facing not one, not two, but ten causes of the disaster. There is a slight chance we can avoid them if we come to our senses—but we must act now.

Blackrock, the world’s largest money manager, from their “2023 Global Outlook”.”The Great Moderation, the four-decade period of largely stable activity and inflation, is behind us. The new regime of greater macro and market volatility is playing out. A recession is foretold; central banks are on course to overtighten policy as they seek to tame inflation. This keeps us tactically underweight developed market (DM) equities. We expect to turn more positive on risk assets at some point in 2023 – but we are not there yet. And when we get there, we don’t see the sustained bull markets of the past”

Former central banker Raghuram Rajan predicts, “We may need slower growth if you want a reasonable level of inflation.”

At this point, it is too early to say if 2023 will be a year of market dislocation; we can observe that the mega threats will require a recalibration of the strategy. The growing inflation will force readjusting of expectations. More penalized will probably be start-ups that need to look for finance in a VC ecosystem with less risk appetite. Web3 and AI, under the halo effect of GPT3, could lead a new chapter of innovation, waiting for de-risking DeFi and refactoring the crypto world.

Additional info : Let’s consider 2022 the base camp for crypto looking for 2023

Prev
Walking the Talk: be a snow artist
Next
New Year Resolutions For 2023