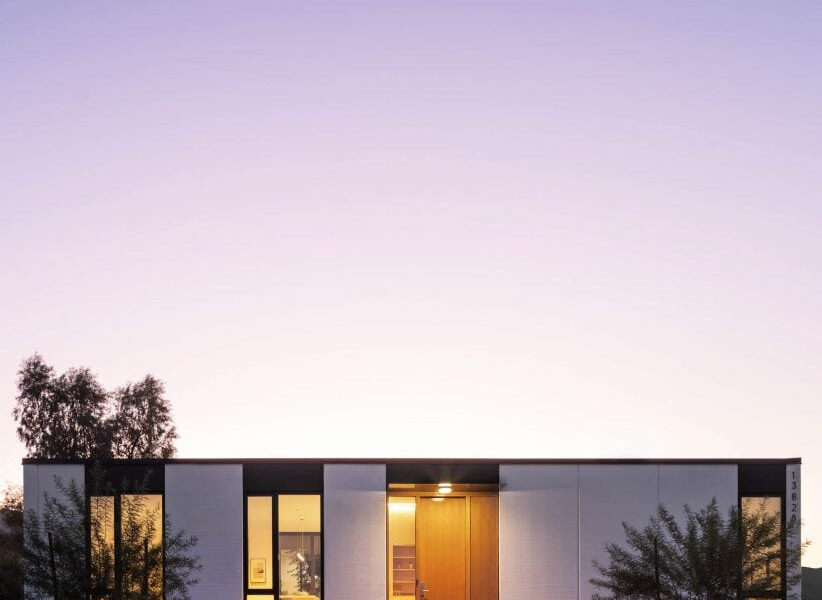 Science encompasses the systematic study of the structure and behavior of the physical and natural world through observation and experiment, and technology is the application of scientific knowledge for practical purposes. ( Source : https://www.oxfordreference.com/page/scienceandtech/science-and-technology)

The recent debate on science and technology arises from the current narrative about the decline in profit of the tech firm and the next layoff. This correlation is probably not the only causation and is purely driven by financial decisions. Even though these will significantly impact the customer experience and the capability to innovate on demand following the pure cash flow model, an important debate is raising the slowdown of exponential innovation. In this observation, we need to quote Amara’s Law: “We tend to overestimate the effect of a technology in the short run and underestimate the effect in the long run.”

James Bessen explains why disruptive innovation has declined since 2000 in his latest book: The New Goliaths: How Corporations Use Software to Dominate Industries, Kill Innovation, and Undermine Regulation. 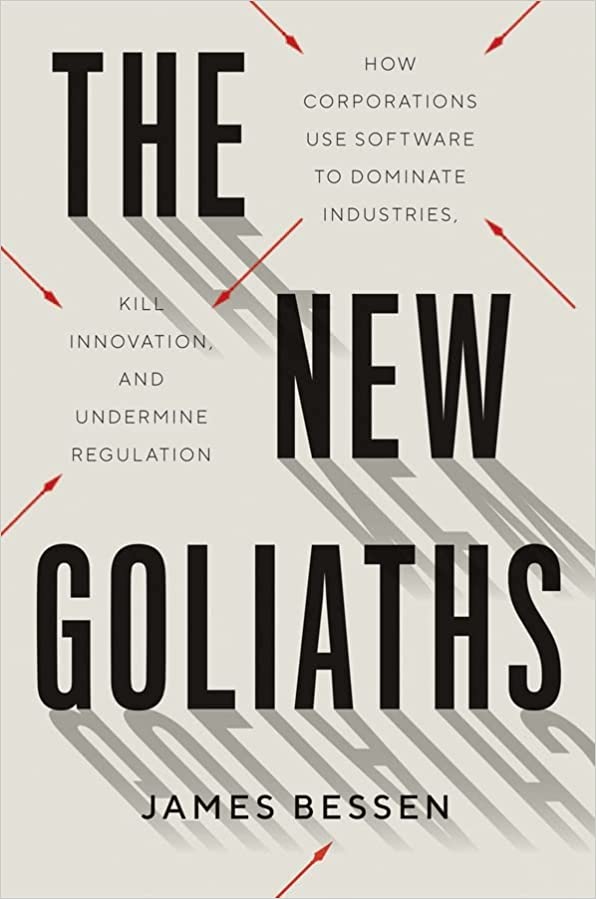 He argues that the threat of competition has sharply decreased over the past twenty years. Today’s corporate giants have come to power by using proprietary information technologies to create a tilted playing field. This development has increased economic inequality, and social division slowed innovation and allowed dominant firms to evade government regulation. In the face of increasing calls to break up the largest companies. The author suggests that “sustainable information economy involves more than a large share of people working with information; it is also one in which new knowledge is actively developed and widely shared. One can imagine an economic order populated by big firms and small, large platform companies and innovative small companies. To get there, we need policies that encourage open access to technology, even if that sometimes comes at the expense of some proprietary control.” 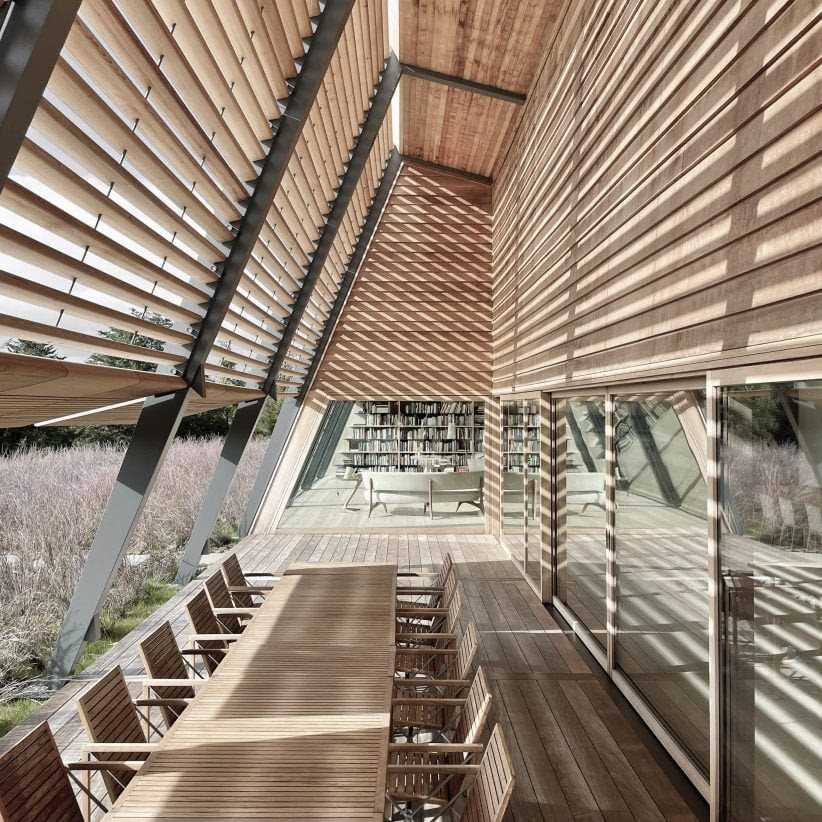 In his latest interview, even Peter Thiel talked about why technology has not fulfilled many of its early promises. Technology as a Double-Edged Sword: instead of simply the key to a promising future, digital technology seems more like a double-edged sword that needs to be handled with care. This could be why some further technology was stopped or delayed, considering the risk of destruction.

The End of the Future with Peter Thiel

It’s Time to Build by Marc Andreessen is still an essential bookmark on the potential in front of us, and new tech trends are still emerging for 2023. In this new scenario, the attention economy will be dominant.

In the 21st century, it’s not microchips, windmills, or solar panels, but the attention of mankind, which is the new attraction—not as a cognitive resource, but a capital asset. In addition, “What makes it possible for cooperation to emerge is the fact that the players might meet again” ― Robert Axelrod, The Evolution of Cooperation

Additional Information:
On Theory–Methods Packages in Science and Technology Studies

Prev
Defining DeFi
Next
Are we ready for the next cycle?