Ono has been regarded by his contemporaries and peers as the greatest sushi craftsman alive and is credited with innovating methods used in modern sushi preparation. 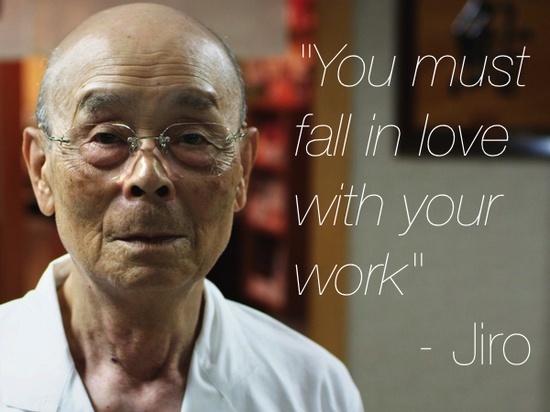 For most of his life, Jiro has been mastering the art of making sushi, but even at his age he sees himself still striving for perfection, working from sunrise to well beyond sunset to taste every piece of fish; meticulously train his employees; and carefully mold and finesse the impeccable presentation of each sushi creation. 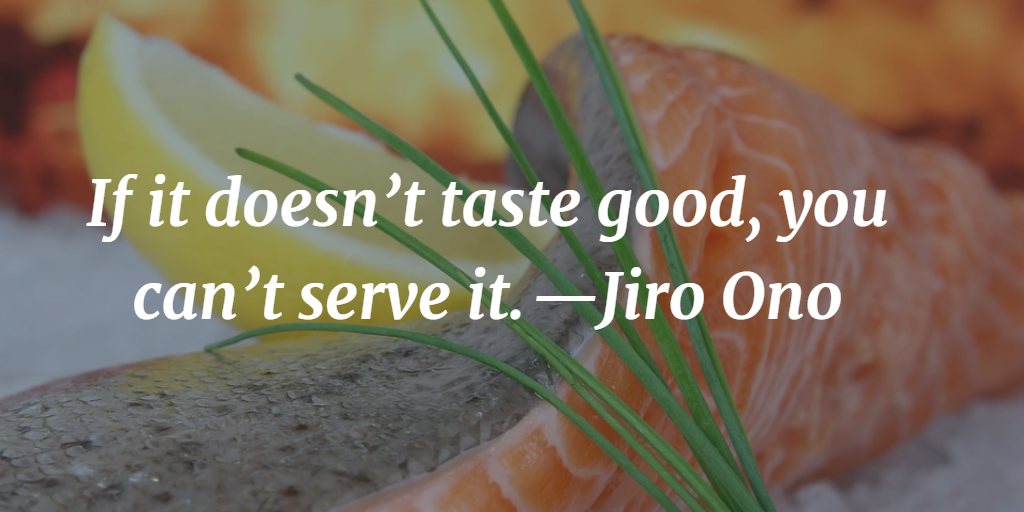 “Jiro Ono serves Edo-style traditional sushi, the same 20 or 30 pieces he’s been making his whole life, and he’s still unsatisfied with the quality and every day wakes up and trains to make the best. And that is as close to a religious experience in food as one is likely to get”. Source Anthony Bourdain 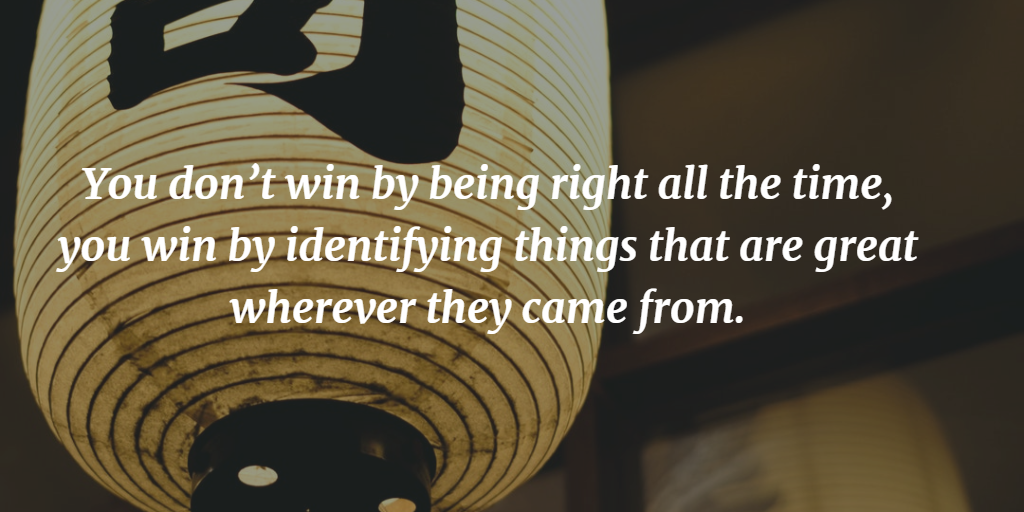 Prev
Journey of a cargo ship
Next
2018#SinceWeMadeItPossible