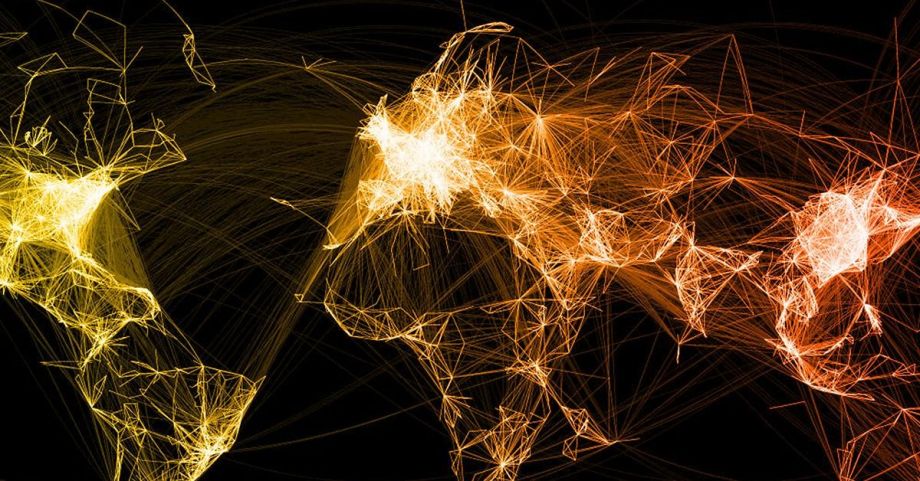 Geopolitical futurist Parag Khanna foresees a world in which megacities, supply chains and connective technologies redraw the map away from states and borders

We’re accelerating into a future shaped less by countries than by connectivity. Mankind has a new maxim – Connectivity is destiny – and the most connected powers, and people, will win. 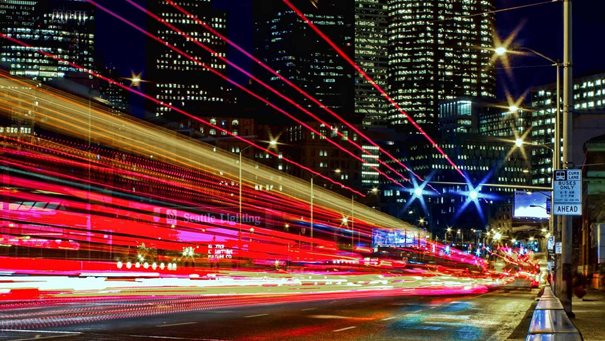 Khanna argues that new energy discoveries and innovations have eliminated the need for resource wars, global financial assets are being deployed to build productive infrastructure that can reduce inequality, and frail regions such as Africa and the Middle East are unscrambling their fraught colonial borders through ambitious new transportation corridors and power grids. 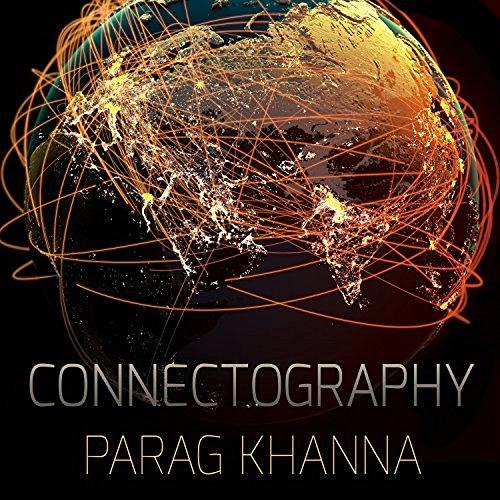 Beneath the chaos of a world that appears to be falling apart is a new foundation of connectivity pulling it together. 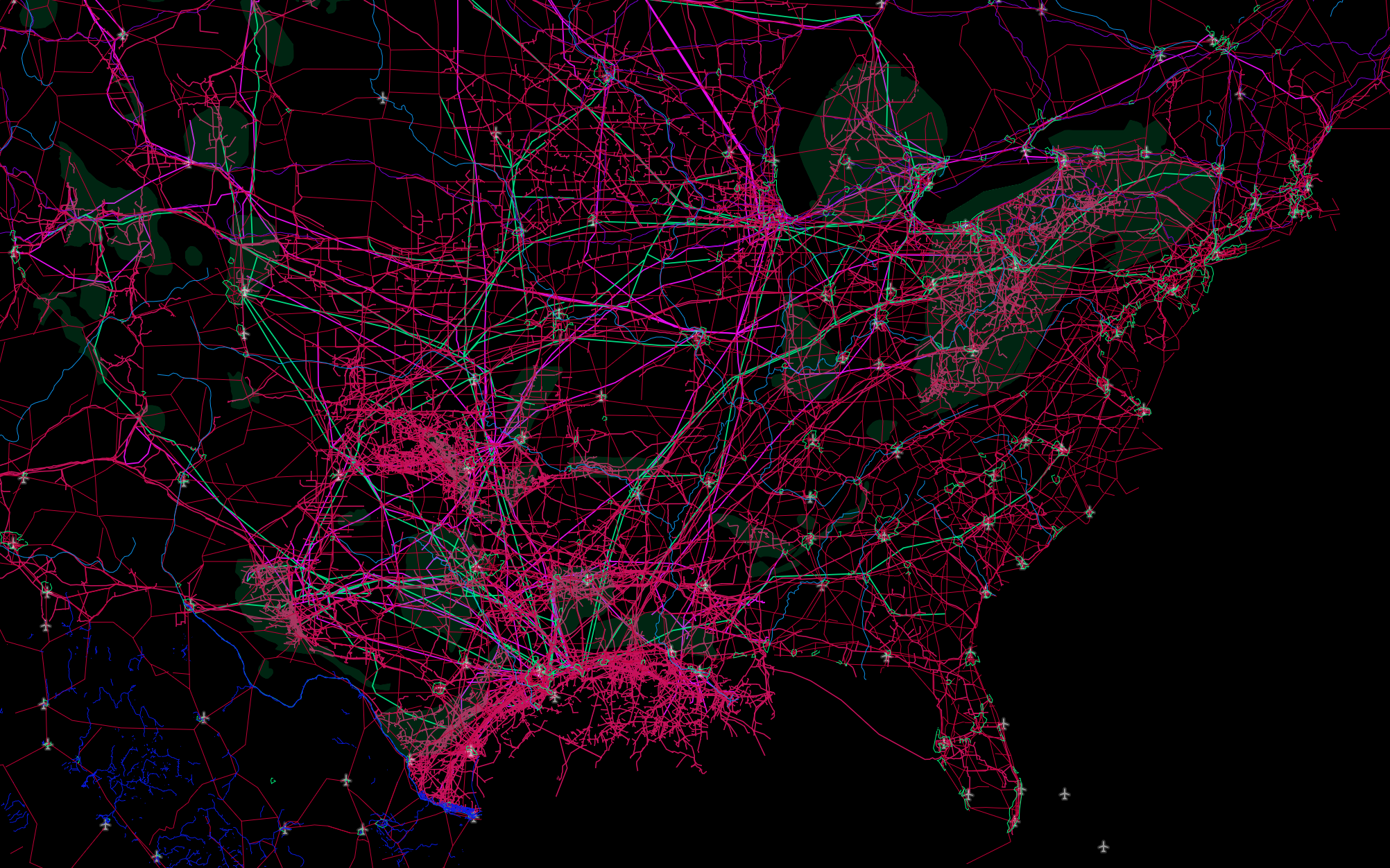 Btw : Geography or connectivity is destiny?