Starting from the Isaac Asimov’s “Three Laws of Robotics.”

o Law Two – “A robot must obey orders given to it by human beings except where such orders would conflict with the First Law.” 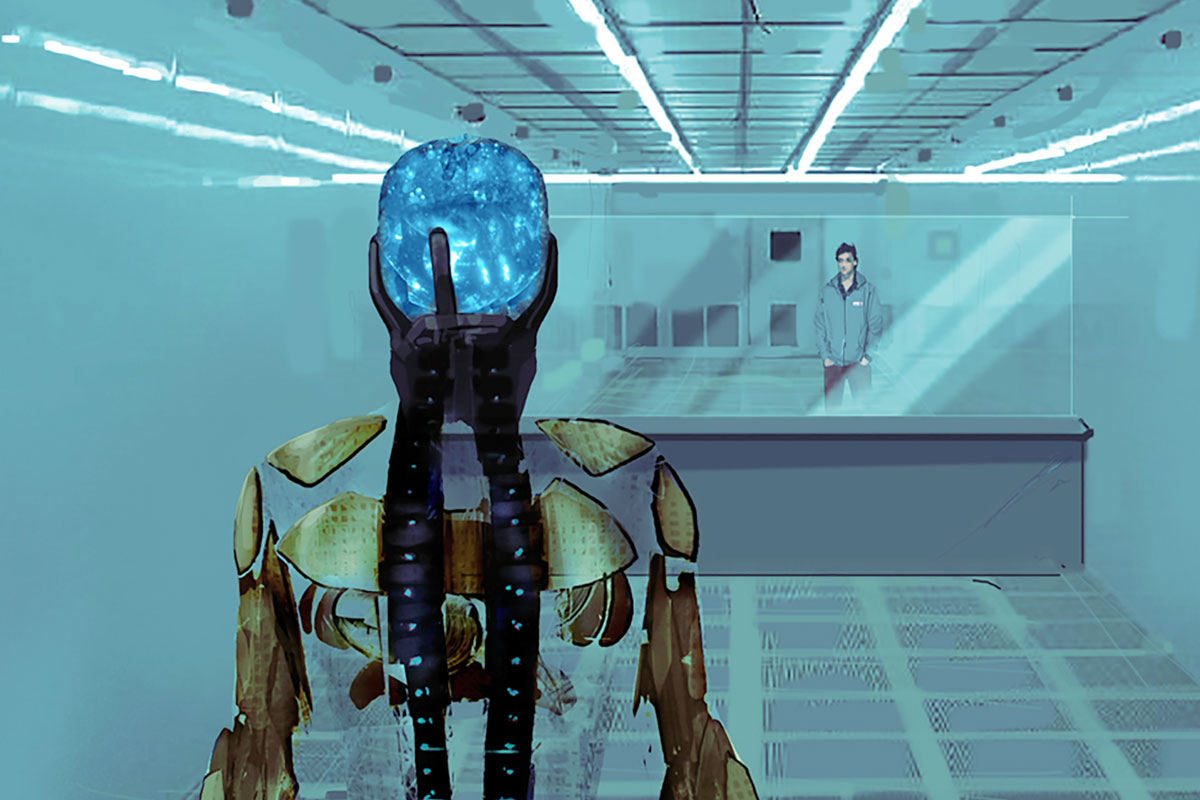 o Law Three – “A robot must protect its own existence, as long as such protection does not conflict with the First or Second Law.”

o Asimov later added the “Zeroth Law,” above all the others – “A robot may not harm humanity, or, by inaction, allow humanity to come to harm.” 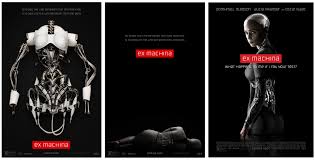 Btw : What is the vision of cyber-utopists?