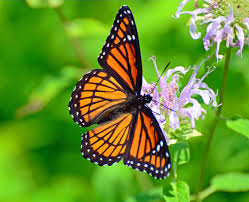 The butterfly effect is the concept that small causes can have large effects. Initially, it was used with weather prediction but later the term became a metaphor used in and out of science 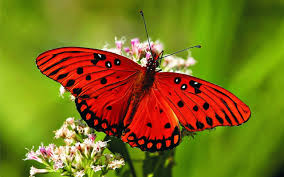 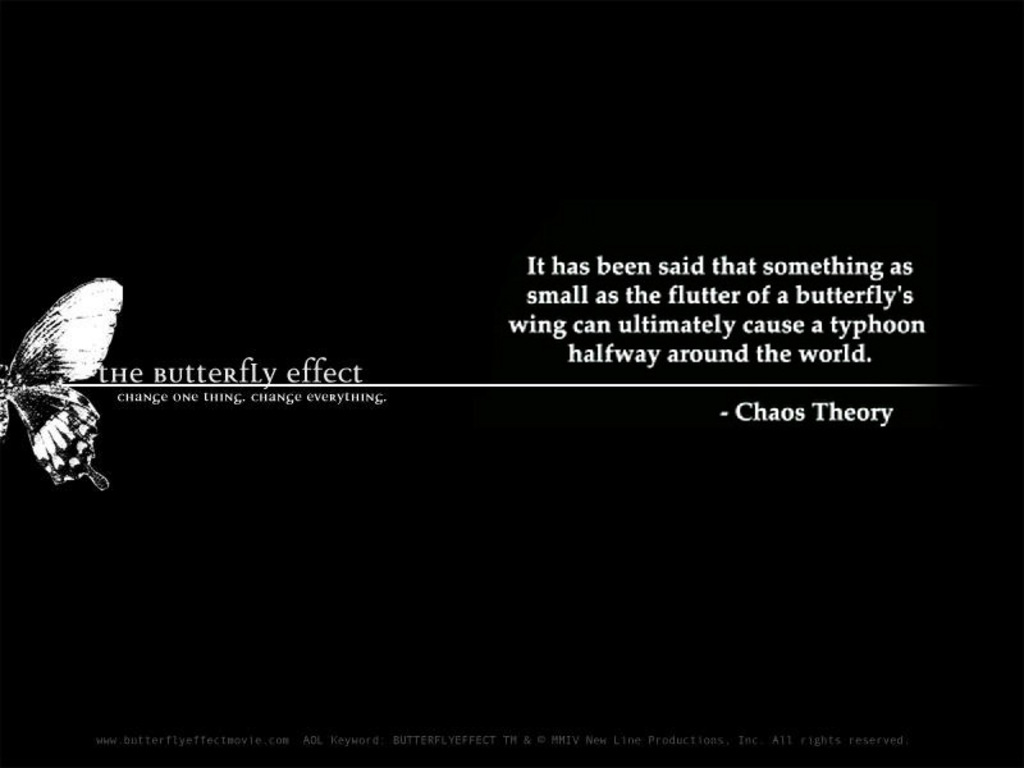 Edward N. Lorenz, a Meteorologist and a Father of Chaos Theory 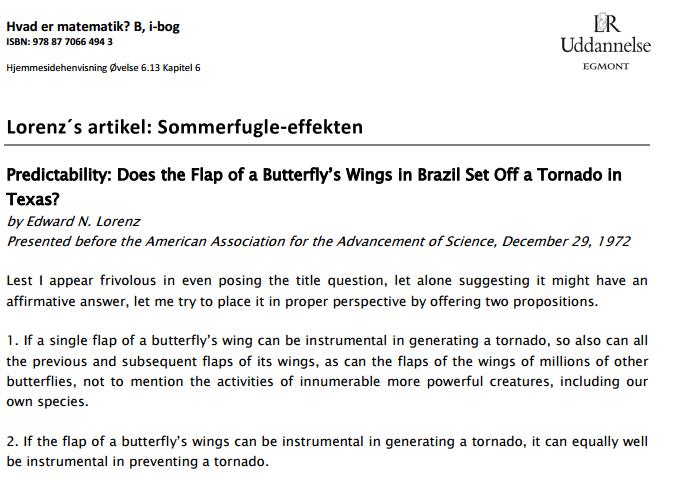 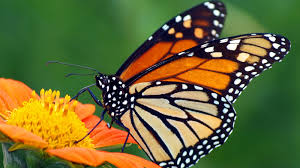 In the recent RSA Conference 2017  Zulfikar Ramzan made an interesting point:

Btw : Begin with the end in mind could be an option…
Prev
NCY2017
Next
FREEdiving